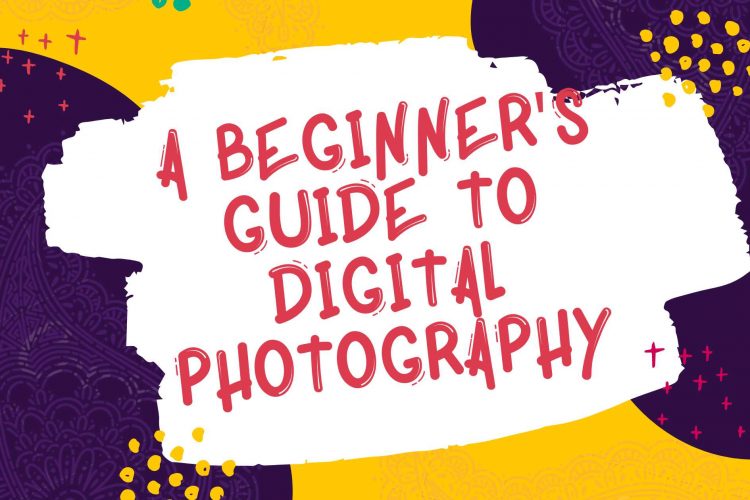 Let’s begin the actual discussion with a clearer definition of the term “digital photography.” What is it really? Does it have something to do with the camera used, the kind of image produced, or the process itself?

Digital photography is a process of creating and processing photographs, storing them in digital formats such as JPEG and RAW (you’ll learn more about these later on). In other words, the camera doesn’t use any type of film. But a storage device such as an SD card that can store hundreds of pictures. Some cameras can now be instantly connected to devices such as laptops, tablets, and conventional PCs. So you can open, save, and manipulate the photos in these places.

A lot of people think that the photos should come from digital cameras only. You can make something digital out of the pictures that come from films! However, the process is lengthier. First, you need to have the photos printed. Then you need to scan them, saving them in your preferred digital format.

Why Save Images in Digital Format

1. They can be easily manipulated. Whether you want to add some effects or enhance the quality of the photos, digital photographs are definitely a lot easier to work. Especially, on than those that are save in negatives or films.

2. They are cheaper in the long run. The best digital cameras are expensive. They can cost hundreds to thousands of dollars. But in the long run, you’ll have better value for money since you don’t have to pay for films, which can store only a few images.

3. You can easily share your work. At this day and age where you have websites such as Facebook, Instagram, Flickr, and Twitter, you will have no problem sharing your work with the rest of the world. In fact, around 40 percent of my projects were obtained through online referrals, after they have seen my work in the websites I mentioned.

The crazy things we can do with Photoshop.

Another idea people have about digital photography is that the images should be processed and provided with effects. Many photographers already do this. For example, definitely you’ve heard about the term “photoshopped.” (It’s sometimes called airbrushed.) This is when an image is enhanced using the popular editing software Photoshop. It’s been receiving a lot of negative connotations since the enhanced pictures stop looking near the original. In the process, people also develop apprehensions about adding special effects.

The truth is that images don’t need to be add with effects at all times. And just like the rest of the world, I still prefer the images to be raw or as less edited as possible. However, it’s not all the time that we get the best natural light or that the client or our subject is open for several redoes. Hence, we use special effects in order to enhance the picture. Such as to balance the colors or add more contrast.

One of my earliest freelance projects involved documenting the opening of a brand-new restaurant in our community. I had to coordinate with the editor of the online magazine as well as the website designer. So, I was given specific instructions. The website designer told me to just save the photos in RAW. I was kind of baffled then because I had never heard of the term before. Perhaps I did, but I wasn’t just listening. Anyway, since I didn’t know any better, I saved my files in JPE. Which caught the ire of my designer, of course. It’s a good thing that I was somewhat good with my work that I wasn’t fired for not following instructions.

Whether you’re planning to do digital photography professionally or not, you should understand these two most popular image formats. They can help determine the kind of camera you’re going to get. The quality of pictures you will produce, and the type of skill needed from you.

So what is RAW and JPEG? Without going too technical about it, RAW files are those that are consider unedited, unaltered, or unprocessed photos. The kind of RAW file that you will create depends on the camera. And you’re going to need a special program to see the pictures properly. The good thing is the application is readily available now. A perfect example is Photoshop. Usually, the quality of the image isn’t 100 percent good. There’s not enough contrast among colors, and many sometimes call the image boring.

However, a lot of photographers and designers like to save their work in this format. Because the image gives them a lot of freedom in terms of manipulation. You can easily add tone or range, as well as depth and brightness. Moreover, going for RAW allows them to be more focused on the action. And the subject rather than on the technicalities of the shoot. A lot of things can go away in an instant such as pure emotions from the subject. You can just conveniently modify the overall appearance of the image later. What is important is you’re able to capture the moment at the right place, at the right time.

So if RAW is good, why should we bother with JPEG? There are also advantages in saving work as JPEG, and there are plenty of photographers who prefer to shot and store their photos in this format. For one, JPEG is the perfect format for online use. This is because the images aren’t heavy or they don’t need more space than RAW.

Remember, RAW files contain all the data. Second, when you need to display your work quickly, it’s best when you shot in JPEG format. Some clients do want to see JPEG since they can have a better idea about the quality of the photos before they are saved, shared, or further enhanced. With JPEG files, you don’t really have to bother with software or programs, though you still need them if you wish to modify the quality of the photos. Nevertheless, you will have fewer hassles with JPEG since they can be opened even in open-source programs. 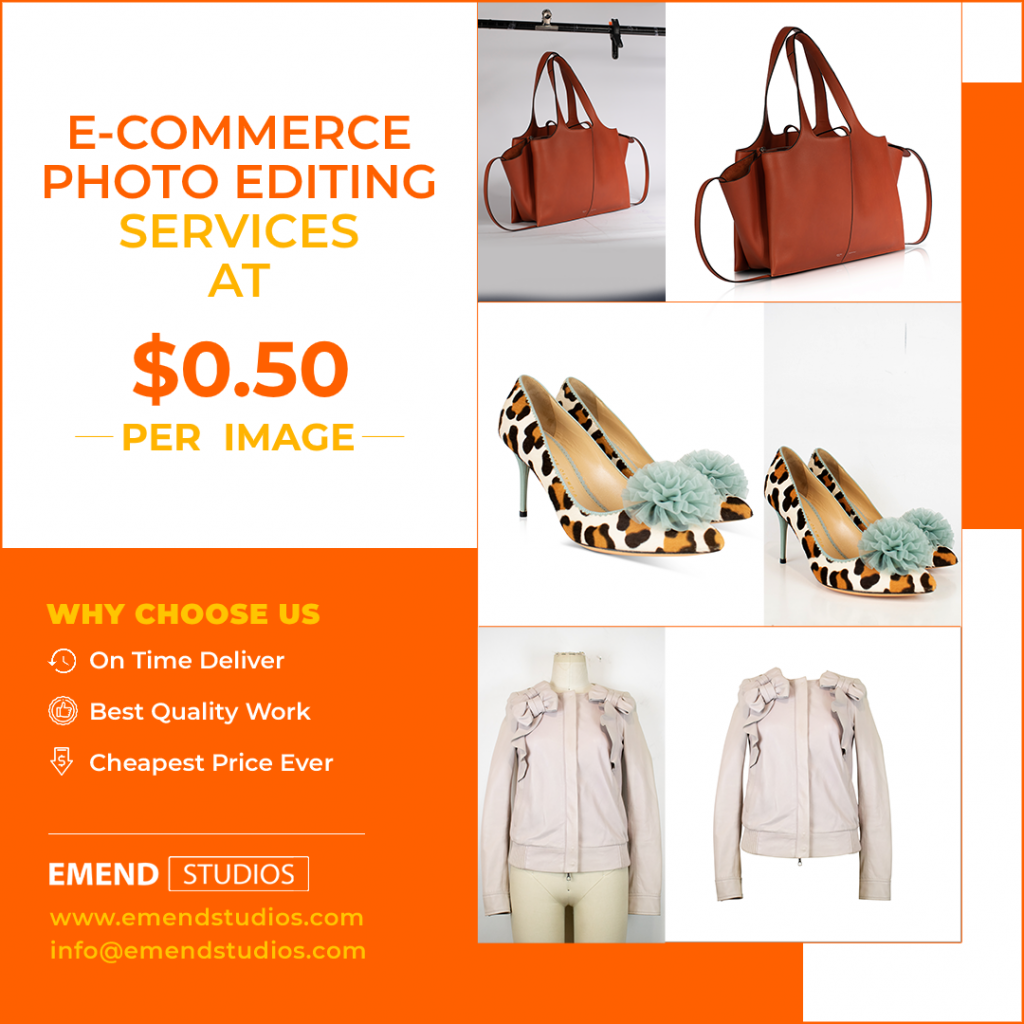